How Much Caffeine is in Coffee? 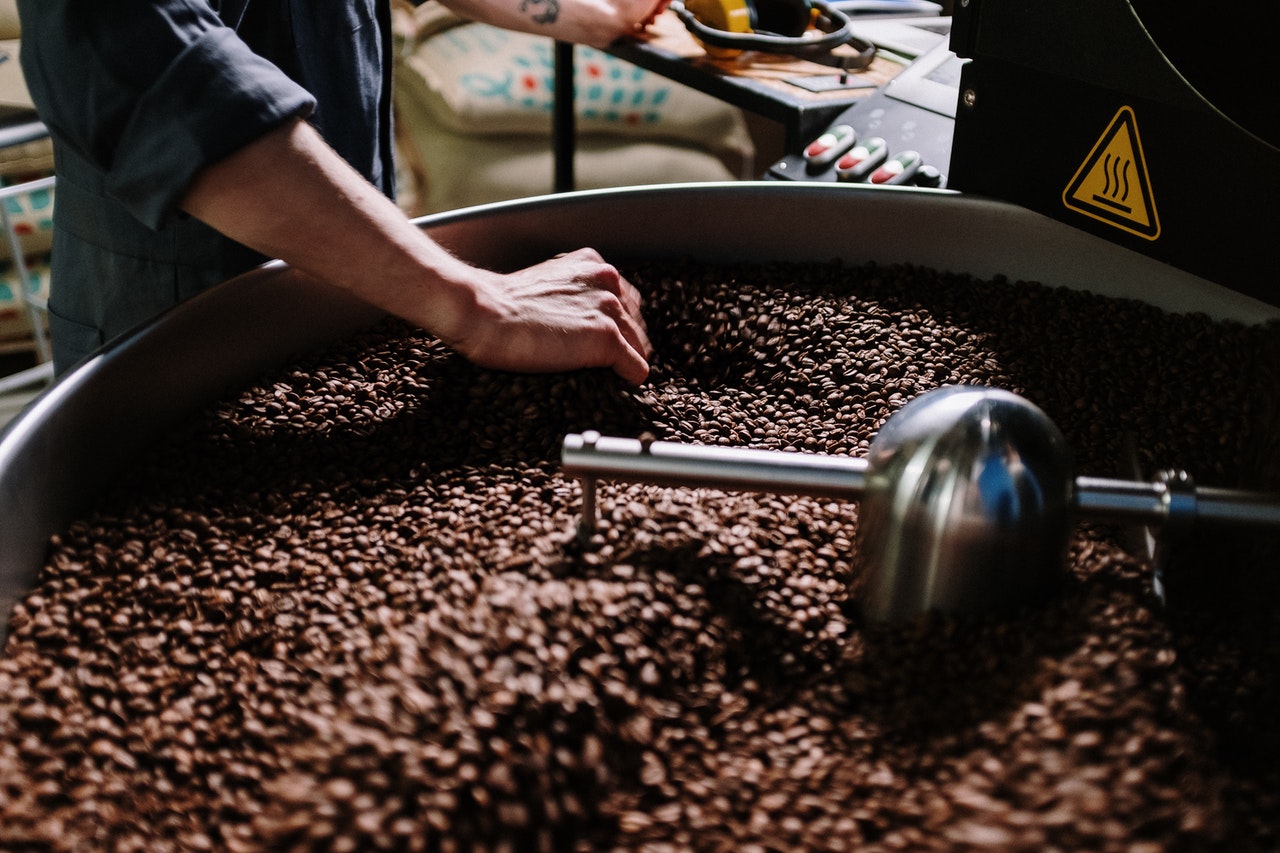 There are approximately 6 milligrams of caffeine in a roasted coffee bean.

There are approximately 95 milligrams of caffeine in an eight-ounce cup of coffee.

Many of us love the pick-me-up coffee offers. This comes from caffeine, a stimulant that increases alertness, helps us focus and makes us feel less tired. Though coffee offers quite a few health benefits, you may want to pay attention to your caffeine intake. Health experts recommend limiting your daily caffeine to 300-400 milligrams.

If you’re wondering how much caffeine you’re consuming, a cup of brewed coffee averages 95 milligrams, while a shot of espresso contains about 63 milligrams. But how much caffeine is in a single bean? It is a much smaller amount, of course, but it varies depending on the type of bean.

How Much Caffeine in Coffee Beans?

There are two major types of coffee beans: Arabica and Robusta. Arabica coffee is considered much higher in quality and is used more commonly than Robusta beans. Raw Arabica beans contain 1.2% caffeine or 12 milligrams per gram. Raw Robusta beans have almost twice as much caffeine, at 2.2% or 22 milligrams.

While you may be tempted to drink Robusta coffee for the higher caffeine content, it might not be worth it. Arabica beans have less bitterness and more developed flavors, while Robusta beans are typically used to make inexpensive blends and instant coffees. Robusta coffee can be bitter and less pleasant to drink.

What happens when you roast coffee beans? Popular opinion would tell you that roasting lowers the caffeine level – but that’s a myth. When measured by weight, light and dark roast beans contain about the same amount of caffeine. If you measure by the scoop, light roast coffee will have slightly more caffeine because the beans are denser and have more mass. 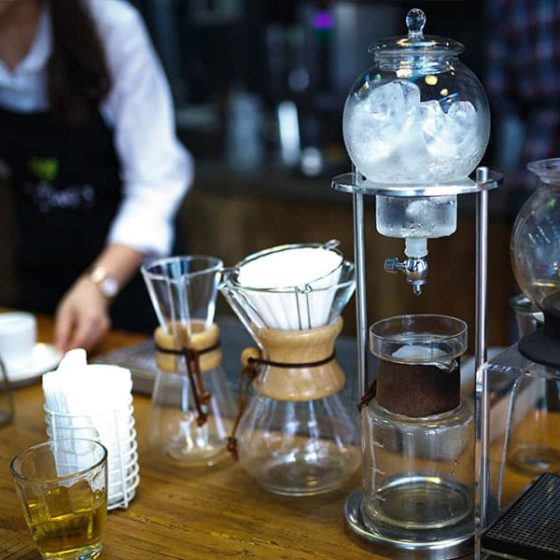 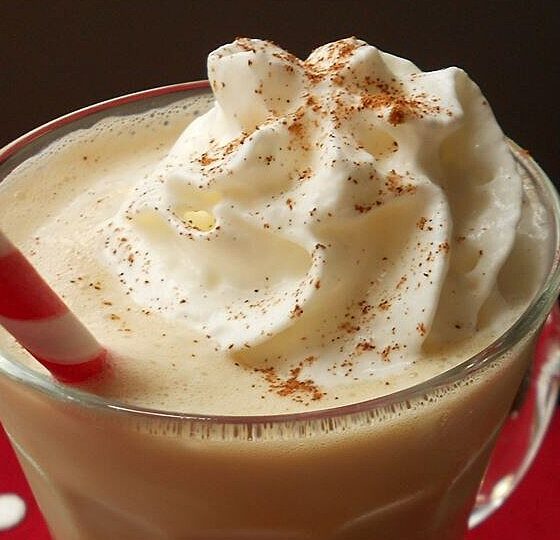 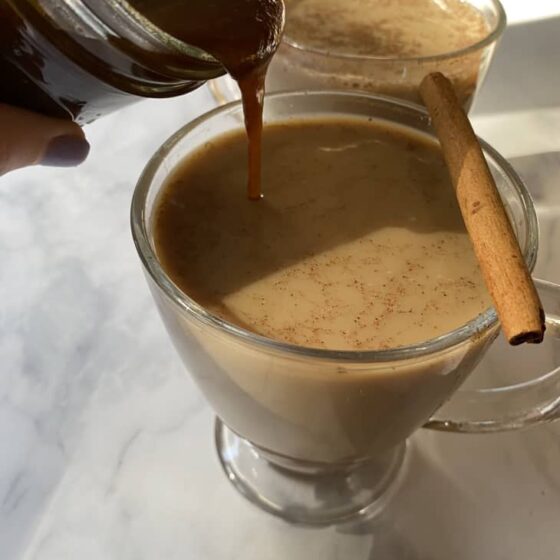 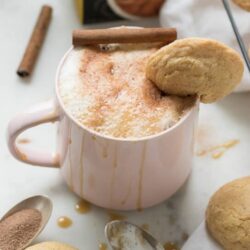 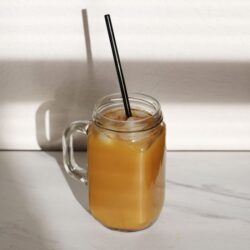